This October, we’ll have the pleasure of listening to the great blues of Ragtime River Rats!! 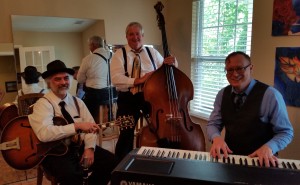 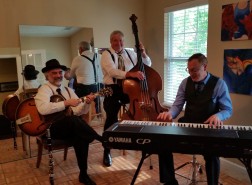 Never danced blues before? This lesson is perfect for getting you comfortable and moving around the floor.

Rick Jobe relocated to Nashville in August of 2013 after a long and successful career in Huntsville, Alabama as the leader of Tuxedo Junction. After retirement from “real jobs” such as music store owner, multimedia producer and ordained minister, he enjoys the plethora of musical talent in Nashville.

Geno Haffner hails from Troy, Missouri and is a graduate of the Berklee School of Music. Moving to Nashville in 1991 Geno backed up local legends such as Annie Selleck until founding the exciting swing unit called the Dean Martinis!, Geno is well known among dancers in the Middle Tennessee area.

Avent Lane is a native of Murfreesboro Tennessee and has enjoyed a vital career as an upright and electric bass player. He spent many years performing with jazz guitar legend Roland Gresham, as well as Tuxedo Junction and the Wonderin’ Cowboys. 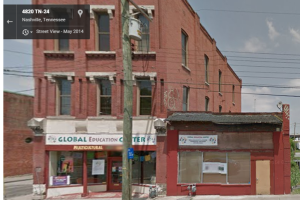 This Saturday’s dance will be in the side studio, located in the image below. 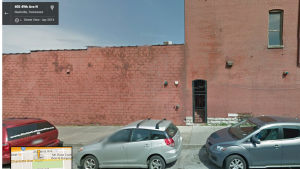 There’s parking on the same side of the street as Global, but since there is another event also going on in the rooms next to us, we highly encourage to use the playground parking lot which has plenty of space. It’s highlighted in blues on the image below. 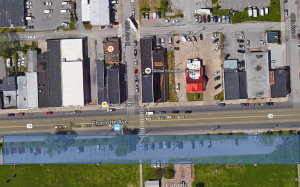 Get A Glimpse Of BDN 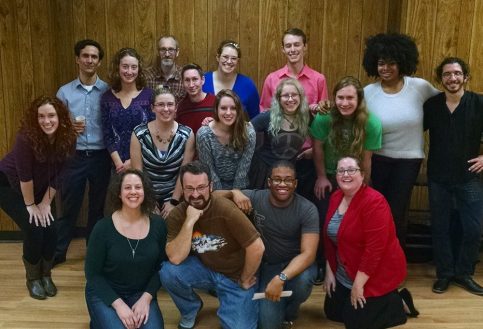 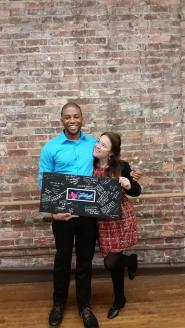 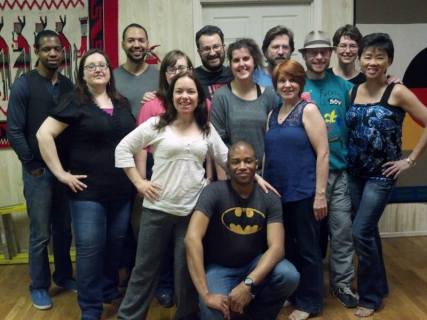 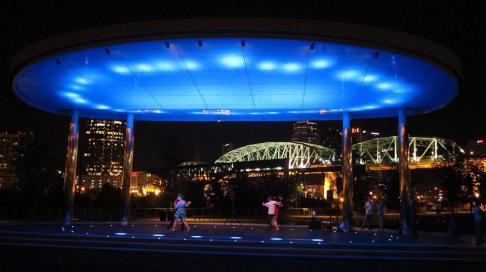 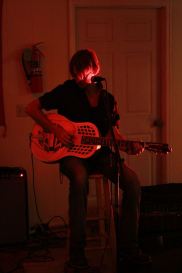 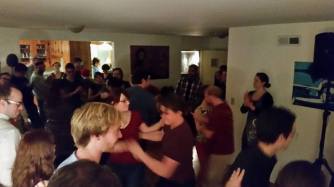 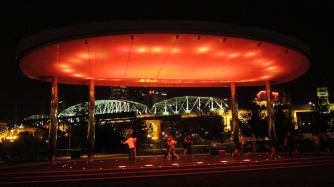 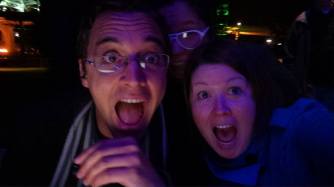 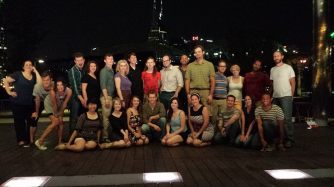 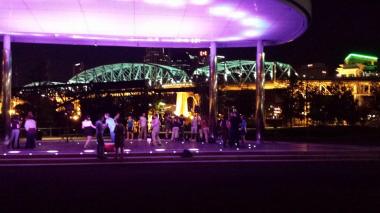 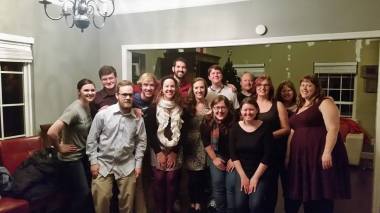 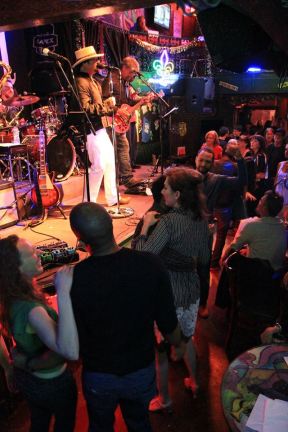 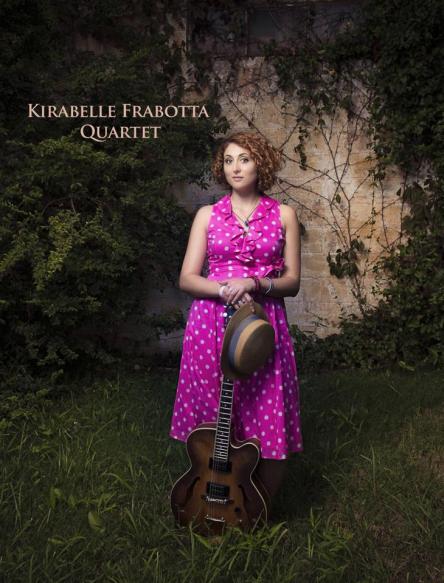 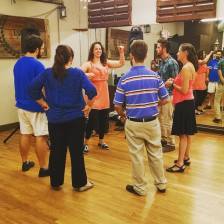 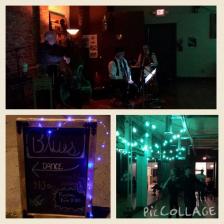 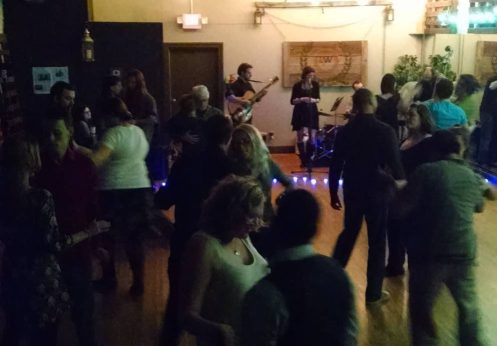 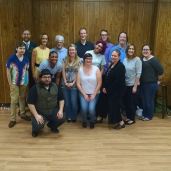 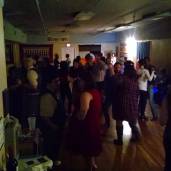 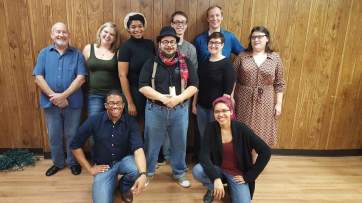 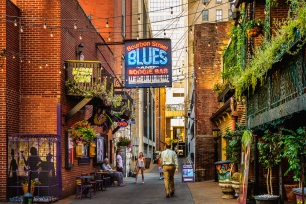